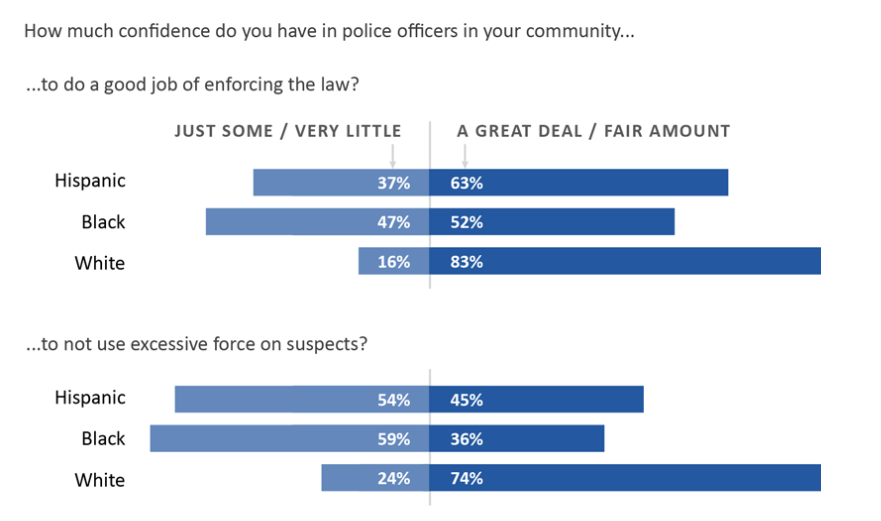 This week the White House published the interim report on policing in the 21st century. It has some good parts. You can read the 100 page report HERE, but I thought you might like a few highlighted quotes and some commentary.

“Trust between law enforcement agencies and the people they protect and serve is essential in a democracy.”

“It is key to the stability of our communities, the integrity of our criminal justice system, and the safe and effective delivery of policing services.”

“People are more likely to obey the law when they believe those who are enforcing it have the right—the legitimate authority—to tell them what to do.”

“How officers define their role will set the tone for the community. As Plato wrote, ‘In a republic that honors the core of democracy—the greatest amount of power is given to those called Guardians. Only those with the most impeccable character are chosen to bear the responsibility of protecting the democracy.’”

“OVERARCHING RECOMMENDATION: The President should promote programs that take a comprehensive and inclusive look at community based initiatives that address the core issues of poverty, education, health, and safety.”

“RECOMMENDATION: Law enforcement agencies should acknowledge the role of policing in past and present injustice and discrimination and how it is a hurdle to the promotion of community trust.”

“ACTION ITEM: To embrace a culture of transparency, law enforcement agencies should make all department policies available for public review and regularly post on the department’s website information about stops, summonses, arrests, reported crime, and other law enforcement data aggregated by demographics.”

“ACTION ITEM: In order to achieve external legitimacy, law enforcement agencies should involve the community in the process of developing and evaluating policies and procedures.”

“RECOMMENDATION: Law enforcement agencies should strive to create a workforce that contains a broad range of diversity including race, gender, language, life experience, and cultural background to improve understanding and effectiveness in dealing with all communities.”