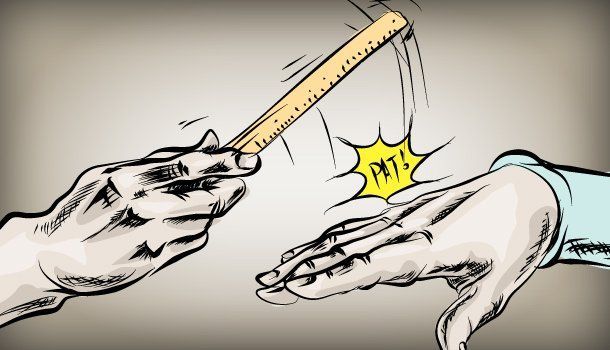 Despite all the talk from hard left politicians about reducing the criminal misuse of firearms, our representatives in Olympia have failed to mandate tough sentences for felons caught with a gun.

Just take a look at the mandatory sentencing grid for a felon caught with a gun. These numbers are in months, not years. The number on the top row is the felon’s “offender score” representing prior felony convictions. The bottom numbers represent the “sentence range.” Judges in Washington State have no choice but to sentence inside of the “sentence range.”

An example of how this plays out, someone with 4 prior felonies who is caught with a gun will likely receive a sentence of about 14 months. However with typical “good time” reductions, the felon will be back out on the street in under 10 months. What message does that send?

These slap on the wrist sentences in essence encourage gang members and other felons to carry handguns without fear of any significant legal ramifications. In their world, the cost benefit analysis clearly favors carrying a gun to deal with rival gangs and drug dealers. And as a result of this, they carry handguns on a regular basis and commit the vast majority of gun murders in Washington State.

The vast and overwhelming majority of gun homicides are caused by felons using a handgun they can not posses legally. It bears noting that felons predominately favor handguns, not so-called “assault rifles” or any kind of rifle for that matter.

Clearly felons with guns are the major cause of the criminal misuse of firearms. It follows that providing a strong sentence for felons caught with a gun will either deter them from possessing a gun, or keep them behind bars where they can’t use one. This would undeniably limit felonious gun possession, and the resulting gun violence, by either deterrence or incarceration.

The problem with Washington’s sentencing law was identified a few years ago, and a bill was introduced by a bi-partisan group of representatives to increase the sentences on felons with a gun.

The bill was shut down by the hard left in Olympia, the same people who now want more restrictions on lawful gun owners.

If our law makers are serious about reducing gun murder, it is time they take real action by putting stiff sanctions on those who commit gun murder (felons with a gun), not restrict the freedoms of law abiding citizens.