Employers [i] in Washington risk violating state and federal anti-discrimination law where they choose to require that employees inject non-FDA approved, experimental Covid treatments into their bodies as a condition of employment, while also failing to make accommodations and exceptions for employees who oppose those treatments based upon bona fide religious objections. 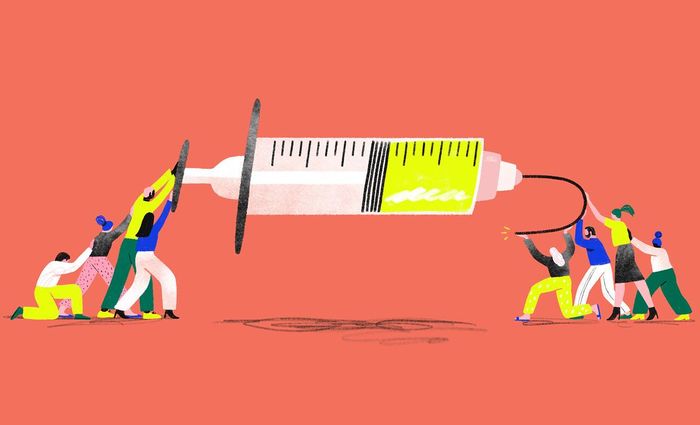 Federal law also generally makes such religious discrimination illegal: “It shall be an unlawful employment practice for an employer... to discharge any individual, or otherwise to discriminate against any individual with respect to his compensation, terms, conditions, or privileges of employment, because of such individual’s race, color, religion...” 42 U.S.C.S. § 2000e-2. “[F]ederal law places an affirmative duty on employers to reasonably accommodate the religiousobservances, practices and beliefs of their employees.” Hiatt v. Walker Chevrolet Co., 120 Wash. 2d 57, 64 (1992) (42 U.S.C. §§ 2000e(j), 2000e-2; TWA v. Hardison, 432 U.S. 63, 75 (1977)).

The federal requirement that employers make reasonable accommodations for employee’s religious beliefs has been held to be constitutional. In Eeoc v. Ithaca Indus., the defendant employer fired an employee after he refused to work on a Sunday due to his religious beliefs. 849 F.2d 116, 117 (4th Cir. 1988). The federal court of appeals held that the employer had violated the Civil Rights Act § 701(j), 42 U.S.C.S. § 2000e(j), by failing to make an effort to accommodate the employee’s religious beliefs. In doing so, the court concluded that the law was constitutional.

It is well known that many of the faithful oppose Covid “vaccines” on longstanding and well recognized anti-abortion religious beliefs. Such sincerely held religious beliefs are well established among Christians who adhere strictly to the anti-abortion views of the faith. As one Christian scholar stated, “when we use vaccines or medicines which utilize cell lines originating from aborted babies, we physically benefit from the ‘fruits’ of one of the greatest evils of mankind — the cruel genocide of the unborn. . . . As Christians, it is our duty to bear witness to the world by not accepting these vaccines and medicines.” Likewise, citing Tobit 2:21, Father Michael Copenhagen has stated, “the recipient [of an abortion-tainted vaccine] is an immediate participant in the commission of continuous theft of human remains obtained through deliberate killing, their desecration through exploitation and trafficking, as well as ultimate omission to respectfully bury them.”

Finally, since none of the current Covid “vaccines” produce “sterilizing immunity,” meaning that vaccinated individuals can (and do) still spread Covid, the firing of Christians who adhere to their faith serves no legitimate or lawful purpose. Rather, such action appears designed solely to deter their religious convictions.

Accordingly, employers who do not provide religious exemptions and accommodations to anti-abortion Christian employees who object to employer mandated Covid treatments risk running afoul of state and federal anti-discrimination law. 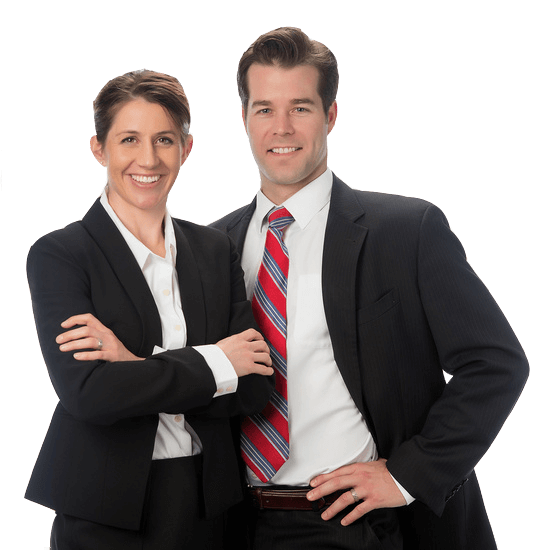 Disclaimer and Conditions of Use: By viewing and visiting this site you agree not to use this information as legal advice for any purpose. All information provided on the site is for informational purposes only and is not intended to be a substitute for a lawyer or professional individual legal advice. The above should not be confused with legal advice. The above is not legal advice. Nothing written here shall be understood to be legal advice. Nothing here is intended as a substitute for an attorney or law firm. For legal advice, an attorney should be consulted. While we seek to have each post on this site be accurate, up to date, and complete, the Angus Lee Law Firm, PLLC, does not warrant that the information is complete, up to date, or accurate. The Angus Lee Law Firm, PLLC, disclaims all liability to any person for any loss caused by errors or omissions in this post.