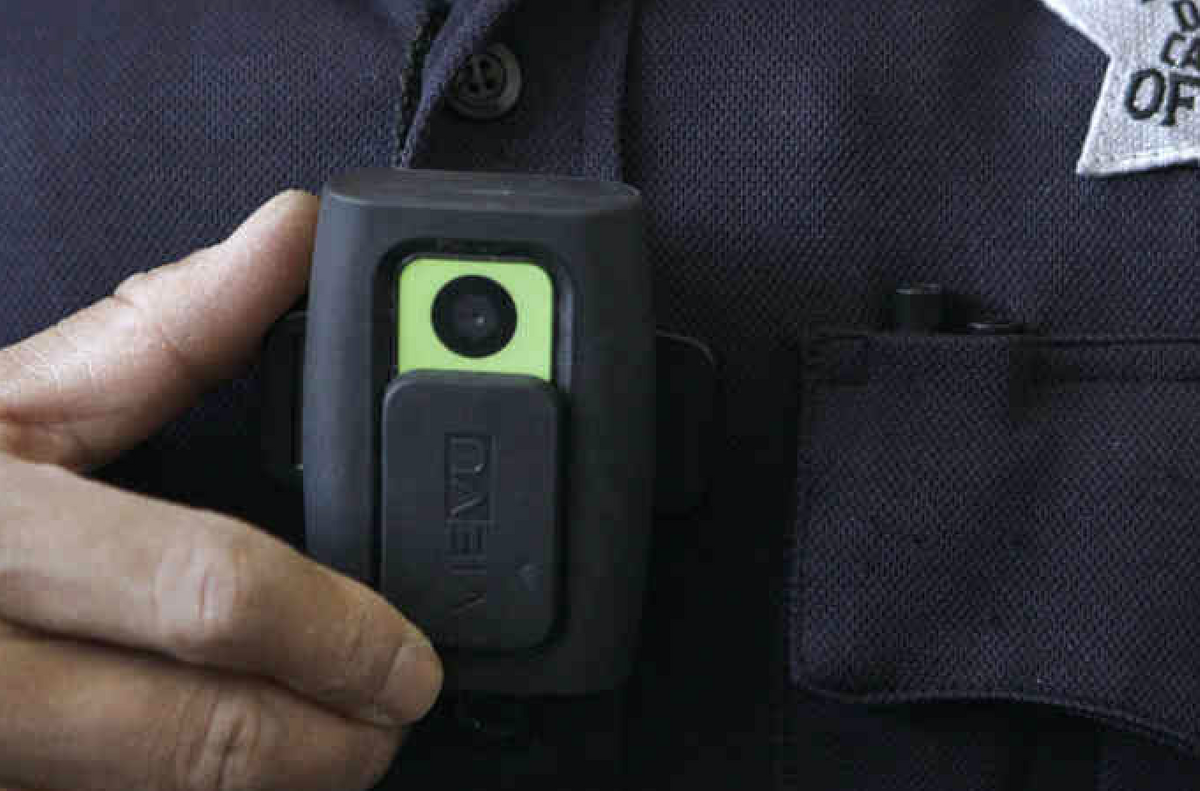 VANCOUVER, WA— Former elected prosecutor, Angus Lee, has filed two voter initiatives with the Secretary of State that would require state law enforcement officers to wear body cameras while in uniform and another that would require that law enforcement agencies publish on their department web pages when an officer in their agency has used force on someone in the line of duty.

He has also made signing the petition possible online using Docusign technology. He is hoping that through the use of social media such as Facebook and Twitter, those interested can both sign on line, and also reach out to their family and friends to do the same.

The voter initiative can be signed online at www.copcameras.org.

If successful, this would the first time a Washington State Voter Initiative has gathered petition signatures using electronic signature gathering.

Angus Lee said that “we are trying to increase public safety, improve law enforcement accountability, and enhance democracy by gathering these petition signatures online. The year is 2015 not 1915, so it is time to take advantage of things like body cameras, public web pages, and electronic signature gathering for petitions.”

Angus Lee stated, “these initiatives will increase public safety and improve relations between law enforcement and the communities they serve by increasing transparency in the area of law enforcement use of force.”

The limited use of body cameras by law enforcement has been the subject of national discussion over the last few months following several use of force incidents in places like New York, Ferguson, and recently Olympia, Washington.

Angus Lee stated, “body worn video cameras can do great things for good officers who are wrongly accused of misusing their authority. At the same time, however, body cameras will help protect the general public from improper police conduct.”

Lee stated, “everyone behaves better when there is a camera running. Criminals are less likely to assault an officer and thereby force the officer to use force when they can see that they are being recorded and will end up in jail. This helps everyone; and there really is no justification for not taking advantage of modern technology.”

As a former elected prosecutor, Angus Lee has reviewed numerous use of force and officer involved shooting cases. Lee stated, “I have always found that it is better to have more information, not less, when reviewing these kind of cases. I have found that video evidence is an exceptional tool in getting to the truth of these matters.”

As a former U.S. Marine with combat experience in Iraq, he has a unique perspective. He stated, “when reviewing these type of cases, you need to understand not just the law, but force science, the psychology of fear, and how fear impacts the decision making process. I have reviewed case video frame by frame at 1/16th of a second at a time in order to understand not only what happened, but why it happened. Obviously, this kind of analysis is only possible when there is video.”

Angus Lee also says that body cameras will help us get to the truth quicker in criminal cases. When the video backs up what the officer says, convictions and guilty pleas will come more quickly, thereby saving court time and tax payer dollars. At the same time, video will also show when the officer’s memory does not match the reality of an event. This will protect against wrongful convictions.”

The second voter initiative requires that law enforcement give public notification when there has been a use of force incident. Lee stated: “this is about transparency. The reporting requirement will assist law enforcement agencies, community leaders, and academics in spotting use of force trends. Having a statewide disclosure requirement will allow us to obtain some measurable analytics on use of force trends. Knowledge of these trends will lead to better training, identification of trouble officers, and increased accountability.”

Angus Lee has twice instructed at the Washington State Prosecutor’s Association Annual Training Conference on the Constitutional obligation of prosecutors and law enforcement to disclose exculpatory information to the accused.

More information about the initiatives and the campaign will be posted at www.facebook.com/AngusLeeWashingtonInitiatives

Proposed Voter Initiative language is available below and also at http://www.sos.wa.gov/elections/initiatives/Initiatives.aspx?y=2015&t=p

While on duty and in uniform, police officers in the State of Washington shall wear a functioning video camera on their body, in a location consistent with their training, that allows the camera to record events in which the police officer wearing the camera is involved.

Public Notice of Use of Force