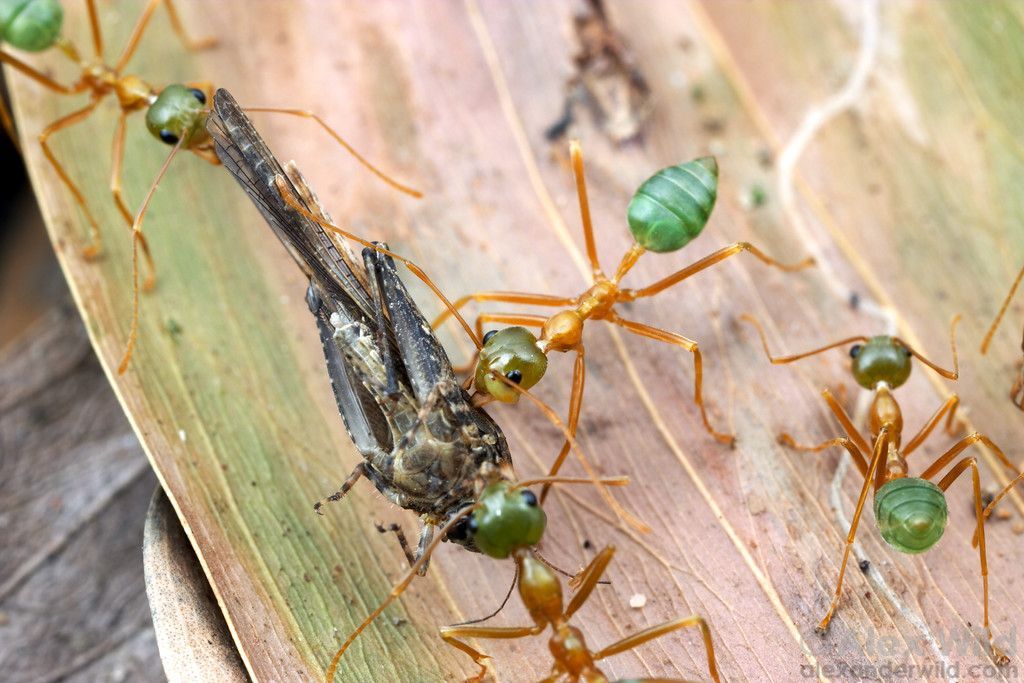 DO NOT GO GENTLE

In almost every mass carnage terrorist attack there is one common denominator that nobody wants to talk about.

The single common denominator in each mass carnage attack (be it by gun, knife, hatchet, or plane) is that a strikingly large number of individuals turned their back to just one or two bad men, and then either ran away, waited for someone to arrive and help, or simply waited to be killed without fighting back.

Nobody wants to talk about this, but it is true. And to do the victims of these attacks any justice or honor, we must face the hard truths and learn from this tragedy.

The simple and undeniable truth is that mass flight from an armed attacker has always, and will always, result in mass carnage. This is true on the battle field, on a bus, or in a bar.

One exception to this common denominator was the recent attempted terror attack on a French train, where the would-be Jihadist was quickly dispatched (without the mass carnage) by just a couple of young men willing to risk their lives by facing danger head on. Time and time again, we have seen that what separates a tragedy from a mass tragedy is the simple willingness to fight back.

To be clear, I do not fault any of the victims in any of these attacks. I don’t fault them at all because their reaction to this threat was exactly how citizens of the first world have been taught to respond.

First world schools houses and governments impose de facto “zero tolerance” policies that teach children and adults that it is somehow wrong to fight back when attacked. The government officials and politicians mislead the citizenry into believing that (1) the government WILL protect you from ALL danger, and (2) you can’t and shouldn’t fight back when attacked. With this reality in mind, it is entirely understandable why we react the way we do.

Nobody wants to talk about this uncomfortable truth. But if we, the good people are to win, we must fight.