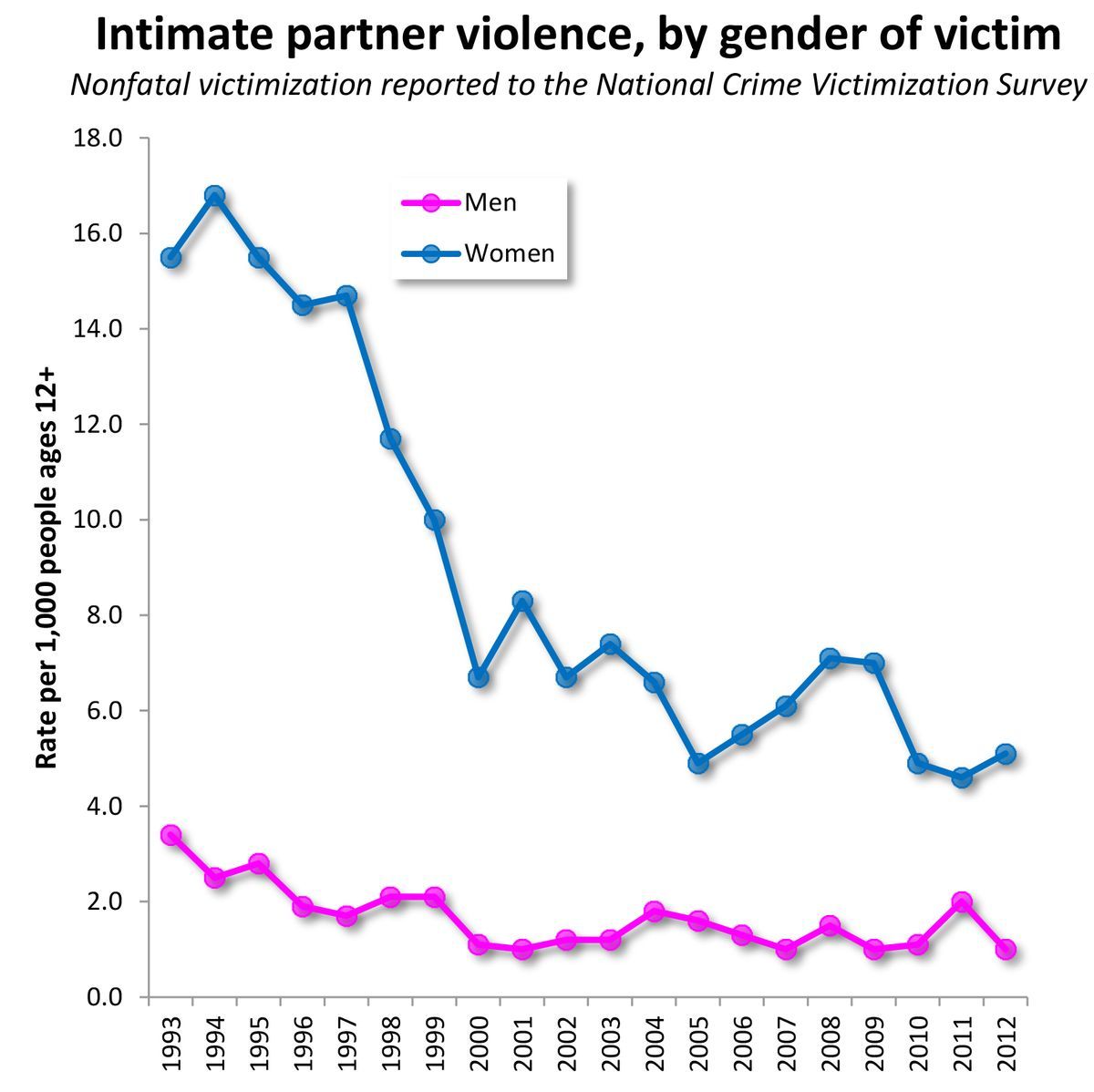 Hope Solo is innocent. The case against her was rightly dismissed. Solo’s relatives, like so many unscrupulous individuals, appear to be using Washington State’s domestic violence mandatory arrest law for personal gain and attention. The appeal in this case is nothing more than the prosecution’s attempt to control publicity and will fail. And, contrary to what the likes of Keith Olbermann say, Solo is an outstanding role model for excellence in athletics.

Let’s make sure that is the very first thing that everyone understands. Her case was dismissed because the witnesses against her refused to answer questions under oath. In fact, according to ESPN, when Judge Lambo ordered them to appear for a deposition, Obert, Solo's half sister, intentionally skipped town to avoid answering.

This is no mere “technicality.” The right to confront the witnesses against you is your Constitutional Right, existing specifically to ensure that innocent people are not convicted of a crime purely on untested allegations.

The right to confront the witnesses against you could in no way be more important than it is in domestic violence cases in Washington state. Washington domestic violence and mandatory arrest laws combine to provide an extremely effective weapon for unscrupulous people to gain revenge, leverage, or attention. In the instant case, Solo’s accusers gained what they self-admittedly sought to gain: notoriety as the first to report that Solo had been humiliated by having to spend a night in jail.

To understand how easily it is to send someone to jail whom you do not care for under Washington law, you must understand the mandatory arrest law in practice.

Under Washington’s mandatory arrest law, "the primary duty of peace officers, when responding to a domestic violence situation, is to … protect the complaining party” and to make an arrest. Notice that the law does not say protect the real victim; it says protect the “complaining party.” The unfortunate result in application of the law is that Washington police will now make an arrest at nearly every domestic violence 911 call, even when there is absolutely no sign of physical injury and the alleged victim admits to them that they were not physically injured and not in any pain.

This happens more often then you might think and is the sad but true (and complex) reality of domestic violence accusations.

The ability of someone to abuse our system in this way is exactly the reason that the US Constitution guarantees us the right to confront our accusers and not just accept their accusations blindly.

If Olbermann were overseeing all accusations of domestic violence in Washington, countless men and women - who are in fact innocent - would have already lost their jobs.

As a former prosecutor and current defense attorney, I have witnessed the weaponization of domestic violence laws first hand. I have seen them used to gain advantage in parenting plan disputes, to retaliate after a loved one “breaks it off,” or to get the last word in, or simply to hurt and humiliate someone in order to gain attention.

The alleged victims in Solo’s case appear to have used their 911 call precisely to gain attention. Olbermann failed to mention what ESPN earlier reported: that the alleged victim did not like Hope and earlier on the night of the incident told her to “get her c--- face out of the house.”

The alleged victim, a 6’9’’ drama student speculated to have behavioral problems, has also said he has plans to write a song about this incident. Fame, money, and notoriety are all powerful motivators for an insecure young man, when it just takes a single call to 911, and the whole world listens. Indeed, the alleged victim took to social media immediately after having Solo arrested writing, “Hello world. Before anyone else reports it, Hope Solo is spending the night in jail.” His first priority appears to have been to publicize himself and be the “first to report.” A true victim of domestic violence calls a friend, a parent, or a domestic violence hotline. A true victim does not seek to “break the story” and bring world wide attention to their victimization.

It is easy to make accusations, and seek attention, but those accusations need to be examined. It appears that the accusers in this case were not willing to have their story examined except by friendly reporters looking for headlines on the eve of the World Cup. 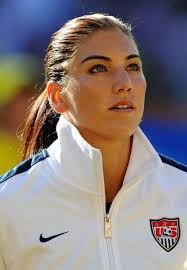 The Appeal Is Futile

Olbermann smugly points to the fact that an appeal was filed as evidence of Solo’s guilt.

However, although the notice of appeal was filed four months ago, no brief in support of that appeal has actually been filed with the appeals court.

It appears that the true purpose of the appeal is simply an attempt by the City of Kirkland’s part-time contract prosecutors to prolong and control the associated publicity.

ESPN attempts to lend authority to the decision to appeal by reporting that it got “approval all the way from the city administration." This is hardly persuasive considering that the Kirkland City Manager has spent his career in the Department of Parks and Natural Resources.

In spite of Kirkland’s continued pursuit of Solo, the appeal will be denied because the trial judge was correct to dismiss. When faced with uncooperative witnesses who refuse to attend court-ordered depositions and who flee town specifically to avoid those depositions, the case must be dismissed. Second, the trial court's power to dismiss in this case is broad and reviewable on appeal only for a manifest abuse of discretion. In giving the trial judge the highest level of deference possible, the appeals court will not suddenly side with a prosecution team that failed to produce witnesses the first time around.

The Appeal Will Fail and Hope’s Innocence Will Stand.

Not content to call for a career ending suspension, Olbermann continues his attack by calling into question Solo’s status as a role model. This aggression will not stand.

In selecting role models for my children, I might choose Joan of Arc, John Paul Jones, or perhaps a contemporary Medal of Honor nominee like Earl Plumlee.

But how many of us know his story? Not many, which is odd considering our country has been at war for the last 14 years. Yet, all children in America know Lebron James or in this case, Hope Solo.

Olbermann’s call to rid the world of Hope Solo based upon her unfitness as a role model represents a real problem.

The idea that we should look up to famous people or athletes as role models for our lives because they are famous or talented is ludicrous.

Hope Solo is a role model for one thing: she has a remarkable work ethic and has used her work ethic to overcome huge personal challenges.

And for that, she is a very fine role model, whether he likes her or not.