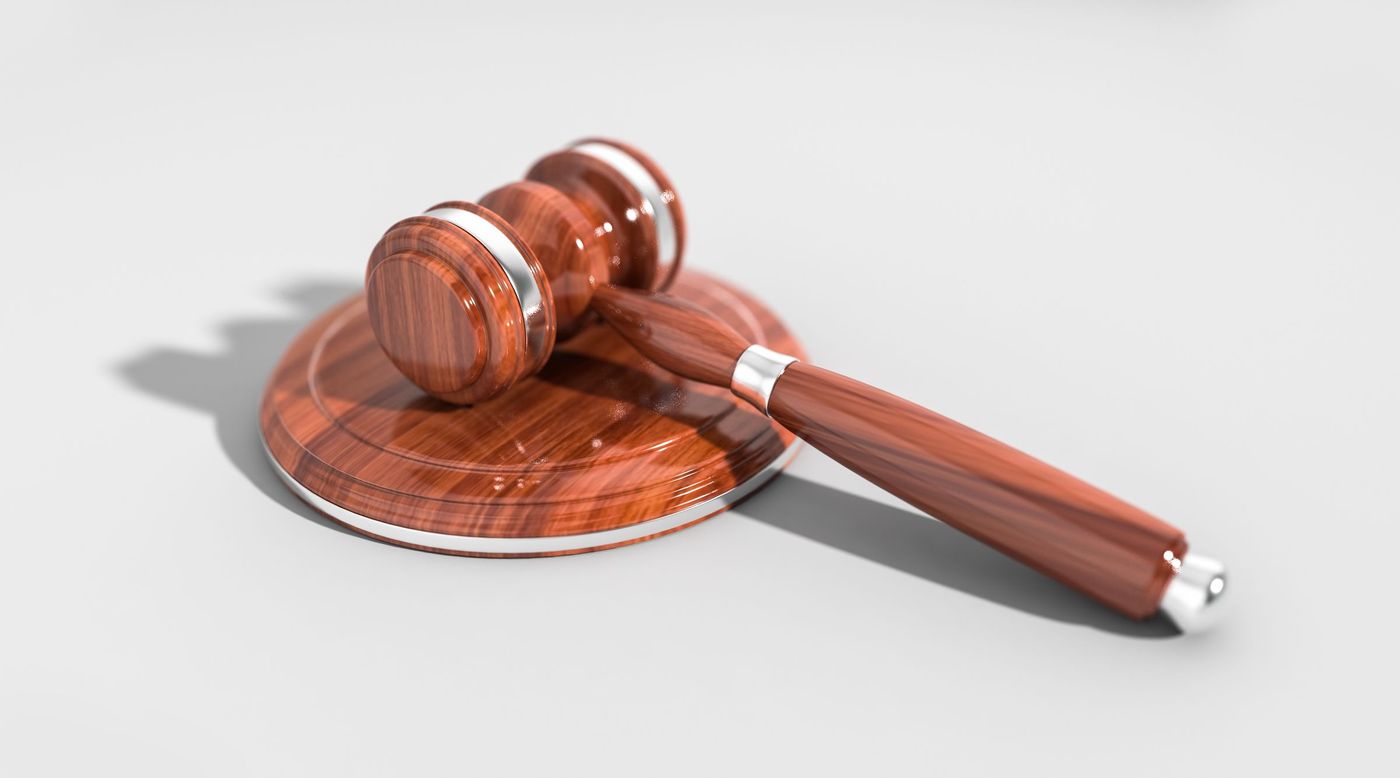 Can I Go to Jail for a Misdemeanor Charge?

Criminal offenses in Washington State are specified in the Revised Code of Washington and range from misdemeanors to major felonies. Any criminal conviction in the state may lead to incarceration, fines, and other penalties. Misdemeanor offenses are considered to be minor crimes as compared to felonies, but they still can lead to jail sentences. If you have been charged with a misdemeanor offense, it is important for you to talk to an experienced criminal defense attorney as soon as possible.

Misdemeanor offenses include such things as disorderly conduct, shoplifting, or trespassing. These offenses may consider to be minor in nature by some, but they can still result in jail sentences. They are prosecuted in municipal and district courts. Judges may impose a maximum of 90 days in jail, a fine of up to $1,000, or both imprisonment and a fine. Judges are likelier to impose higher jail sentences if there were aggravating factors or if the defendants have criminal records.

The maximum sentences that are provided by the law in Washington are not mandatory. In other words, just because you are facing a misdemeanor or gross misdemeanor charge does not mean that you will automatically be sentenced to serve 90 or 364 days in jail. Your sentence will depend on a combination of factors, including the seriousness of the circumstances of the offense and your criminal record. Experienced Washington state attorneys are often able to negotiate alternative sentences to incarceration for misdemeanor charges, including probation.

If you are convicted of either a misdemeanor or a gross misdemeanor, you may be ordered to serve probation. People who receive probationary sentences may have additional conditions that they must meet such as attending mandatory alcohol classes, not possessing weapons, not having contact with any alleged victims, or not being allowed to drink alcohol. People who violate their probation may face revocation hearings. If their probation is revoked, the court may impose a jail sentence for the underlying offense.

Get Help From an Experienced Criminal Lawyer

Being charged with a misdemeanor or a gross misdemeanor should not be taken lightly. You should plan to meet with an experienced criminal defense attorney as soon after you have been charged with a misdemeanor offense as possible. An experienced criminal lawyer may analyze the evidence and circumstances of what happened in your case in order to build a strong defense strategy. He or she may negotiate with the prosecutor to try to secure a plea to a lesser charge or to an alternative sentence that avoids jail time. In some cases, a lawyer may be able to secure dismissal of the charges. Contact the Washington state attorneys at the Angus Lee Law Firm to schedule a consultation.