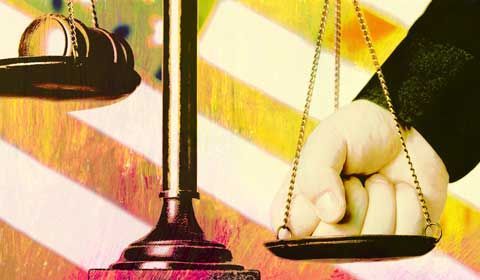 BELOW 0.08 DUI ARRESTS AND THEIR DISPARATE IMPACT

In a single year, 1,456 drivers were arrested and cited for DUI in Washington state even though they had complied with state BAC test requirements and provided breath samples registering alcohol levels below the legal limit of 0.08. In that same year, 4,139 drivers were accused of refusing to provide breath samples. 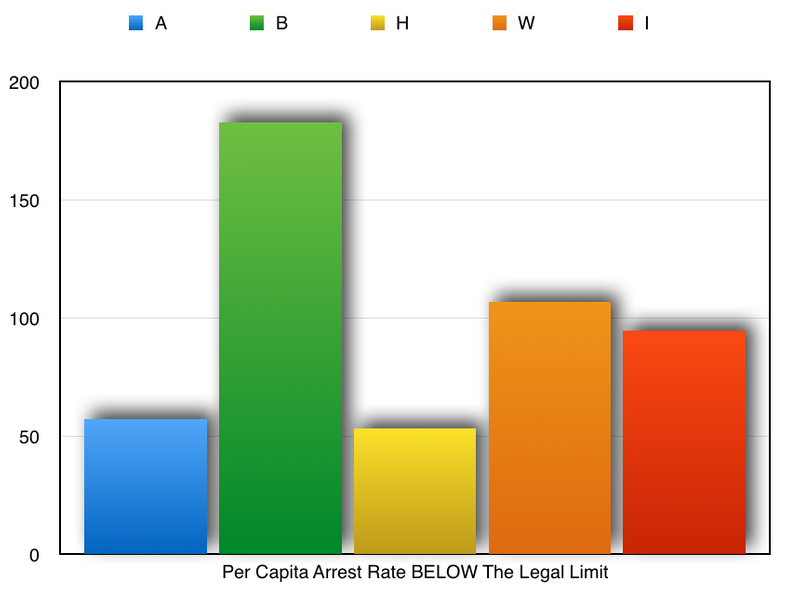 Interested in these numbers, our firm conducted an analysis of all Washington State breathalyzer (BAC) tests in 2014. The analysis revealed several trends that call into question the basis of DUI arrests (especially where evidence of a refusal was introduced) of persons who are either black or male.

Data provided by the Public Records Division of the Washington State Patrol showed two trends: first, drivers who provided breath samples below the legal limit of 0.08 were more likely to nevertheless be charged for DUI - despite driving with a BAC within the legal range - if they were black or male. 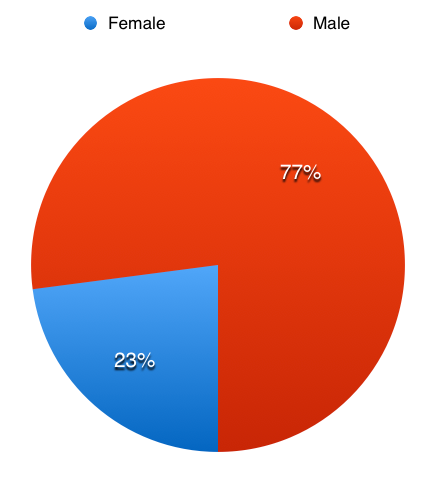 Second, drivers who are black or male were more likely to be accused of refusing the breathalyzer than other populations. A refusal, under Washington law carries enhanced penalties for the accused and is admissible into evidence to infer guilt at a subsequent criminal trial. RCW 46.61.517. 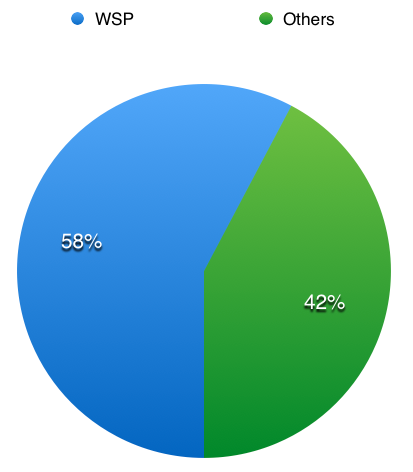 Significantly, the decision to file charges for DUI where a suspect provides a breath sample that is below the statutory limit is a discretionary decision made by the arresting officer. The Washington State Patrol is responsible for the largest percentage of below the legal limit DUI arrests.

Like the decision to file DUI charges on a driver who blows within the legal range, the decision to accuse a suspect of refusing the breath test is also a discretionary decision made by the arresting officer.

New Questions, Process and Methodology, Findings, are outlined below.

As part of an investigation for the defense of an active DUI allegation, our firm requested the records from all breath test machines in Clark County during a short and specific period of time.

A cursory analysis of the sample data suggested several trends of interest; however, the sample was arguably insufficient in size to make the observed trends meaningful.

To examine the data more fully, our firm composed a public records request for all breath test results in the State of Washington during 2014. The Public Records Division of the Washington State Patrol obliged as required by law and provided below considered data.

A total of 30,559 breath tests were taken in 2014. Four hundred and twenty-five of those were performed with the new “Draeger” machine. The remaining 30,134 tests were conducted with the common machine, scheduled to be replaced by the Draeger. The remaining 30,134 performed on the old breath test machine were placed on sheet 1 in the spreadsheet “BAC Washington 2014”, and “BAC WA 2014 (RAW DATA).

Because the Draeger tests accounted for less than 2% of all tests performed, but were separated from the other test results by the Washington State Patrol, tests performed on the Draeger were under 2% of total tests performed. As there is no reason to believe that overall arrest and refusal accusation patterns would differ based on machine type, those 2 % were not considered in this analysis.

Next, results from tests that were run either as training, test runs, or mistakes were excluded. These included tests labeled as “Test”, “Training”, “New Solution”, “Solution”, or “QAP”in the “Citation” Column. There were 2,237 results meeting this criteria. Those results were placed in sheet 2 on “BAC Washington 2014.”

Likewise, all test results that were missing both an “Operator” and “citation” and also listed an “Err” number were excluded. There were a total of 746 results meeting this criteria. Those results were placed in sheet 3 on “BAC Washington 2014.”

From the 27,151 results remaining after the above steps, all results on sheet 1 that did not have a listed date of birth affirmatively establishing the driver was over 21 years of age before the start of 2014 were cut from sheet 1 and placed in sheet 4. These results were separated because for drivers under 21 years of age the legal limit is 0.02, not 0.08. This section may be worthy of independent review at a later time. There were a total of 2,472 results meeting this criteria.

Tests that did not result in two valid breath samples and were resultantly listed as “V”, “X”, or “I” in the results column were excluded. There were 1,537 results meeting this criteria. Those results were placed in sheet 5 on “BAC Washington 2014.”

From the remaining entries, all tests resulting in an “R” (indicating that the officer was alleging a refusal to take the breath test) were considered independently. There were 4,139 results meeting that criteria. Tests resulting in an “R” were removed from sheet 1 and placed in sheet 6. These entries were collated by race, gender, and arresting agency. 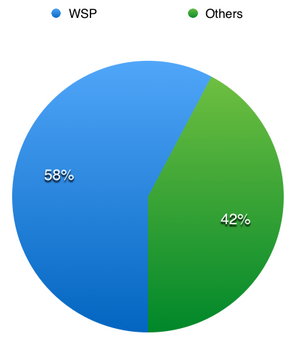 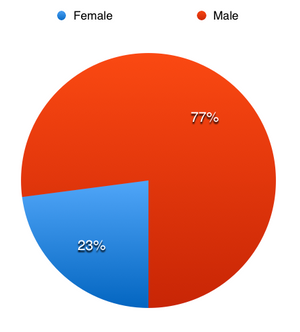 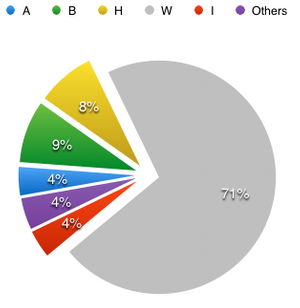 ISOLATING AND ANALYZING BELOW THE LIMIT DATA

Results on sheet 1 that were BELOW 0.08 in either test 1 or test 2 were removed and placed in sheet 7. There were 2167 results meeting this criteria.

Results on sheet 7 that were BELOW 0.08 for both test 1 and2, were copied from Sheet 7 and placed in sheet 8. There were 1886 breath tests that resulted in two breath tests coming under the legal limit.

Tests where both samples were below the legal limit of .08 were then collated by race, gender, and arresting agency. 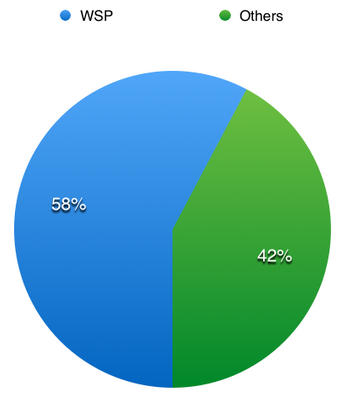 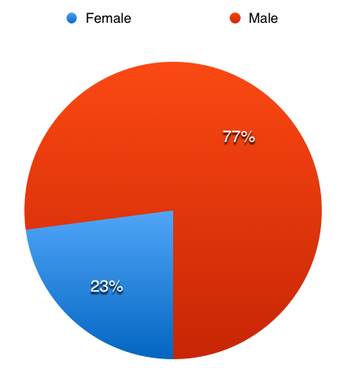 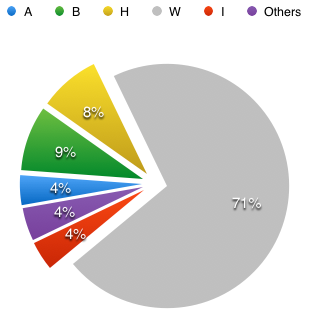 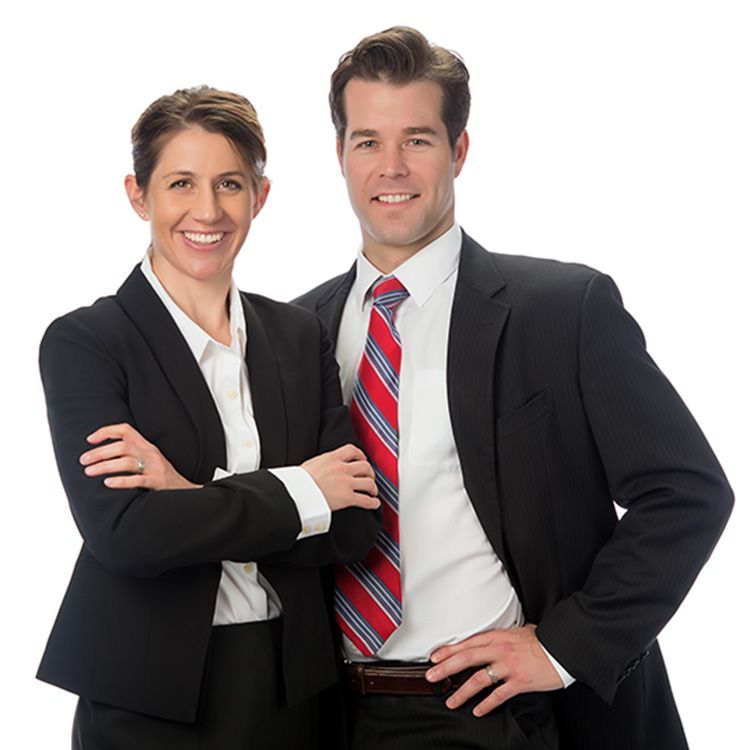 Angus Lee: a criminal defense lawyer in Vancouver, Washington. He serves as lead trial counsel and has extensive trial experience in criminal law. He previously served as a deputy prosecutor, a two time elected county prosecutor, a Special Assistant U.S. Attorney, and a U.S. Marine.

Jennifer Lee: lead appeals counsel and brief writer. She has written numerous successful appeals and trial court briefs. She previously worked in Northern Ireland on the Bloody Sunday Tribunal and police brutality investigations with the Madden and Finucane law firm. She also served as a U. S. Marine.